According to the Dodo, Pandora who was rescued as a puppy has been regarded as playful pup but turned out to be quite mischievous.

Pandora’s owner Lucas Alves Magalhães learned she enjoyed digging in their yard in Sao Paulo, Brazil. He once found his BBQ partially buried in their backyard. 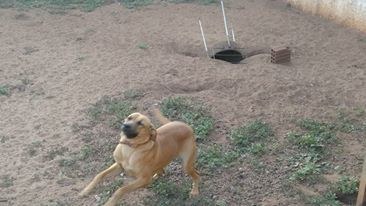 This seemed quite harmless and he was not prepared for what he would find next. Pandora dug up a set of dentures and began wearing them as her own teeth.

“I couldn’t see what it was, so I called her in,” Magalhães told The Dodo. “When I lifted her head, I almost died from laughing.” 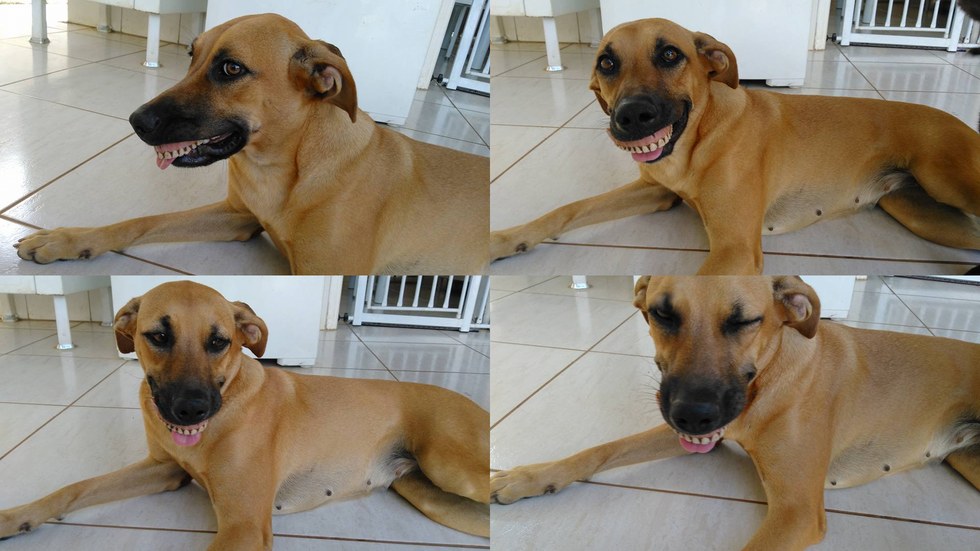 He took the teeth away from Pandora before she just accustomed to having them in her mouth.